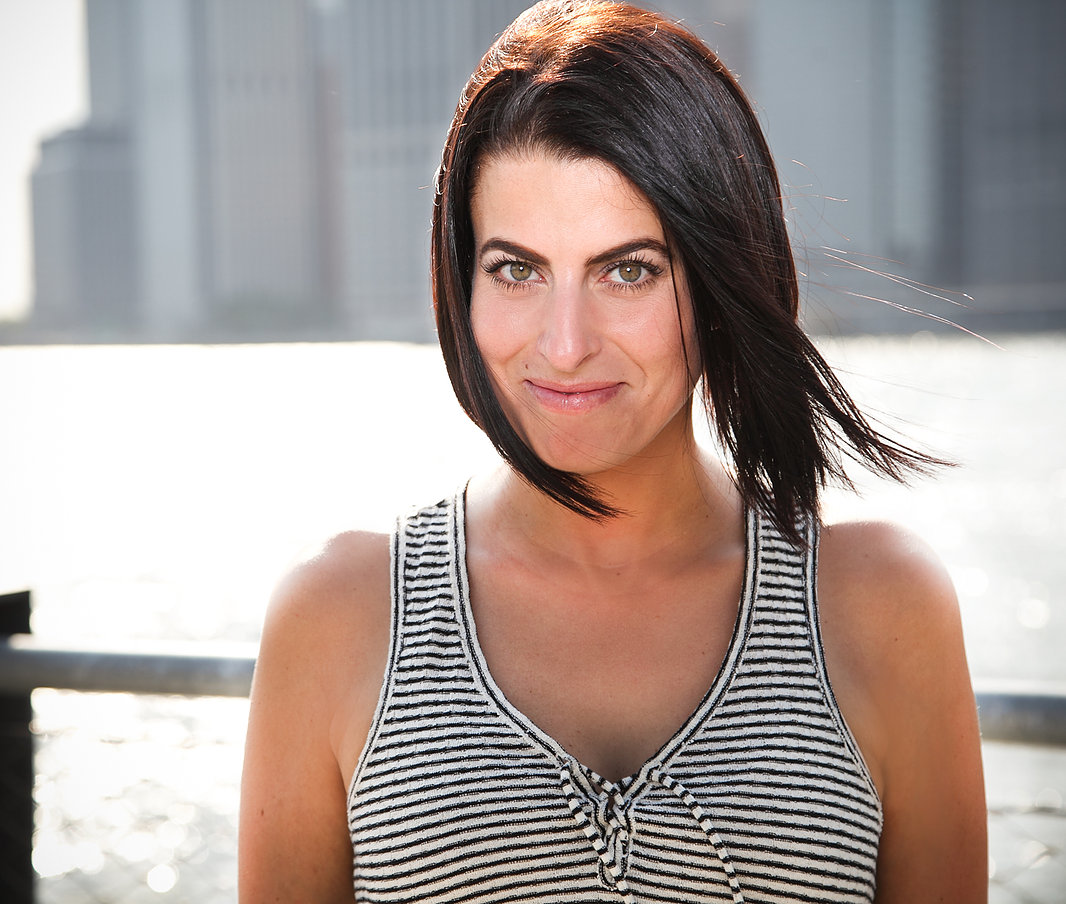 Amanda Baramki is a standup comedian who has been featured on AXS TV’s “Gotham Comedy Live,” "Laughs TV" on FOX, The Boston Comedy Festival, The Women In Comedy Festival, The She-Devil Comedy Festival & The NY Arab- American Comedy Festival, SF Sketchfest and Austin Sketch Fest. She wrote for the UCB house sketch team "Nipsey," and her pilots were Austin Film Fest Second Rounders (2018, 2019) a NYTVF Semi-Finalist, and a Page Awards Semi-Finalist. She was a contributing writer to Someecards and her jokes have appeared in Time Out NY as "Joke of the Week" and the NY Post's "Best Jests."